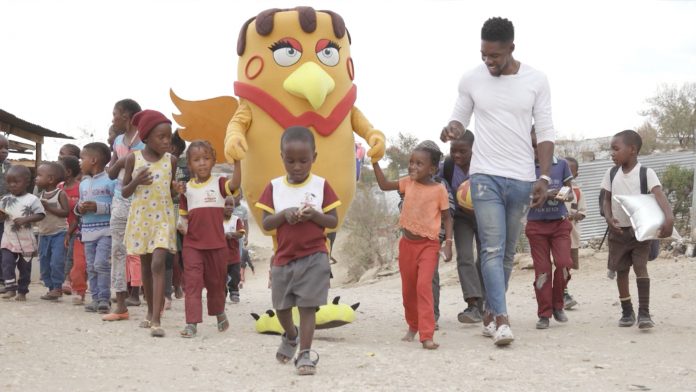 At Keriko Secondary School in Kenya’s Nakuru County, Peter Tabichi, is a science teacher who received the Varkey Foundation Global Teacher Prize for 2019.

As well as the title of the world’s best teacher, Tabichi received a $1 million prize and secured meetings with top dignitaries including the President of the United States.

Tabichi is a member of the Franciscan religious order and he tells the programme how his religion helps his teaching career, “I am a Franciscan brother and our way of life is to give more. And as a Franciscan brother, I believe that it is in giving that you are able to receive,” he told the host of CNN African Voices Changemakers programme Arit Okpo.

Tabichi’s conduct is an example to others in his religious community. Tony Dolan, the Franciscan Brothers Minister General, talks about Tabichi’s impact, “He’s very much what a Franciscan brother should be, what we all try to be. He’s a humble, very professional person, with a very strong commitment to the marginalized, a very good teacher and he’s a very good community person.”

In addition to teaching the children at school, Tabichi also supports students financially. He gives away 80% of his income to help the poorest students and to fund community projects. Tabichi speaks about his motivations behind this, “When I give through my teaching, through giving away my salary, it really deepens my belief, my faith, it gives me joy and it makes me feel connected to everyone that I meet.”

With Tibachi’s inspiration, the next generation of changemakers are growing in Kenya. His vision for the future is a hopeful one, “Africa is a continent bursting with great promise. If we were just to realize that and if especially the young generation were to be given the right support through education, quality education, once that is done, I’m sure the African continent is going to shine.”

Luis Munana, is the creator of educational cartoon Waka Waka Moo. Muana explains his motivation behind the project, “My nieces and nephews knew all the words to the cartoons they are watching. They knew all the lyrics. They knew word for word. what was being said on TVs and I was like why isn’t there anything on TV in Namibia that’s talking about the rivers in the Kavango region.”

Munana became the first Namibian to feature on the Forbes Africa 30 under 30 list in the Creative category.

Now he’s taking his show to schools around the country to make sure that as many children as possible see it. He talks about taking the programme on the road, “I actually love the roadshows because you get to interact with the kids one on one.”

Through education and entertainment, both of these changemakers are improving children’s lives across their communities. 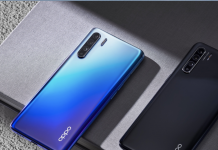 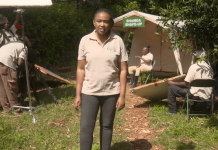