The sound of the crackle of rally exhausts filled the air today morning at the Karen Waterfront as a mini version of the East African Safari Classic Rally took off in earnest.

Teams from countries including USA, Bulgaria, UK, Zimbabwe, Oman and South Africa are competing for the ultimate prize against the strong Kenyan representation, including former winner Ian Duncan.

The three-day event will cover over 1,000 kilometres across the tough, but stunning, Amboseli terrain synonymous with the world’s greatest classic rally.

“The day is finally here. We’ve undertaken all efforts to ensure the safety of drivers, rally enthusiasts, passersby and wildlife, whilst putting on a magnificent show. Amongst other criteria, our course is designed to avoid populated areas and heighten general safety awareness among drivers and the community”, Event Director, Tash Tundo said.

This mini rally is being held as a precursor to the 10th edition that is set to take place on 10th –18th February 2022 and all plans have been put in place to ensure motorsport enthusiasts are treated to a spectacular show.

Leading the Kenyan charge will be Eric Bengi and navigator Gatimu Mindo, who competed in this year’s 2021 WRC Safari Rally, competing in the East African Safari Classic Rally for the first time in an iconic rally car, the Datsun 180B.

Other marquee rally brands such as Porsche, Ford, Skoda and Peugeot are joined by “Raid” vehicles including cars and buggies from CR-T and Land Rover. 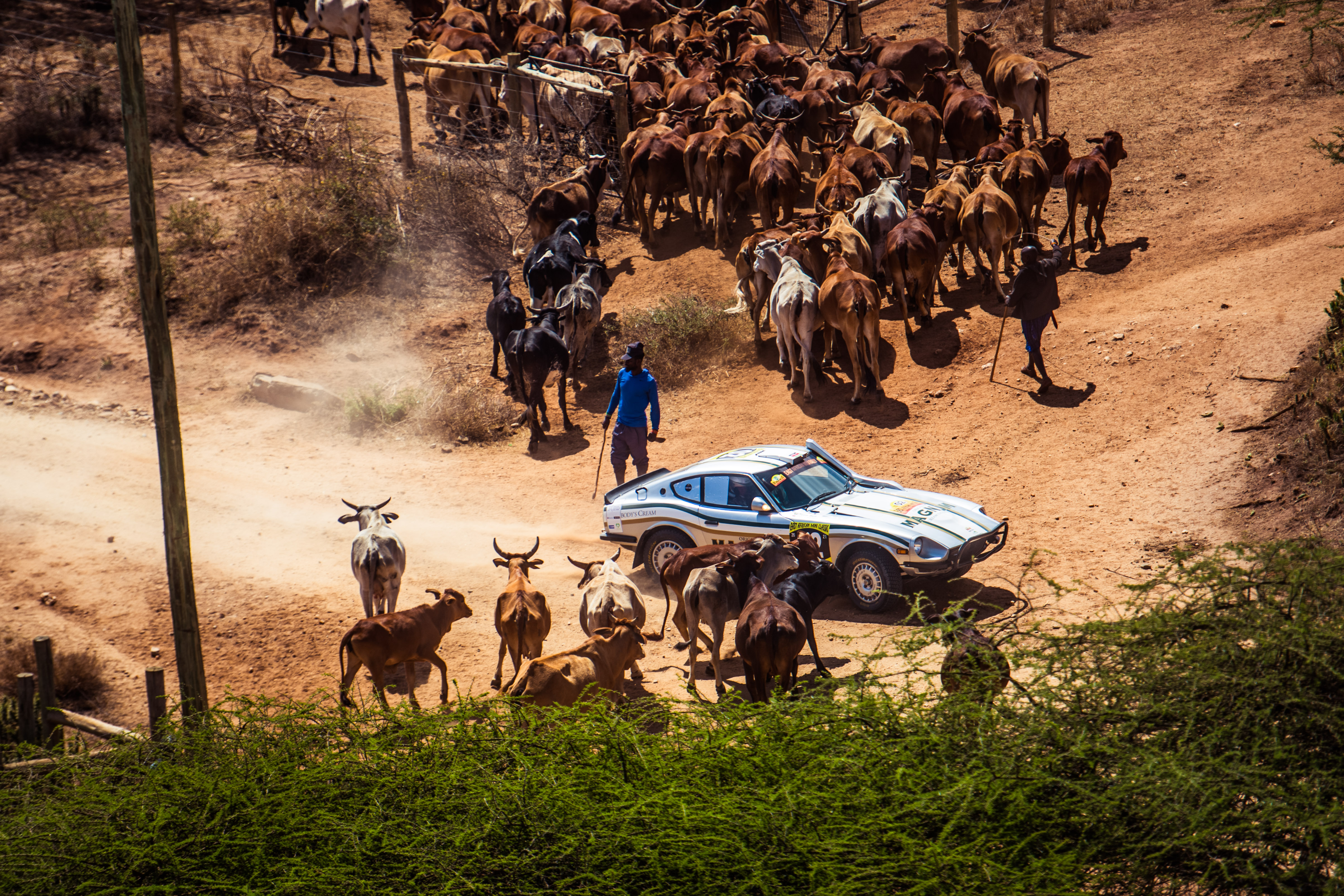 In consultation with the Ministry of Health, the event competitors, organisers, sponsors and support staff will adhere to strict COVID-19 protocols including mandatory and regular PCR tests, social-distancing and wearing of masks.

“As a significant group of people, we have taken our responsibility with regards to COVID-19 particularly seriously, creating one of the largest sporting bubbles in Africa.” added Tundo. That sporting bubble will also bring significant investment into hard-hit, tourism sensitive economies such as Amboseli, with over 1,000 hotel rooms being occupied and an injection of more than $1m into the Kenyan economy. 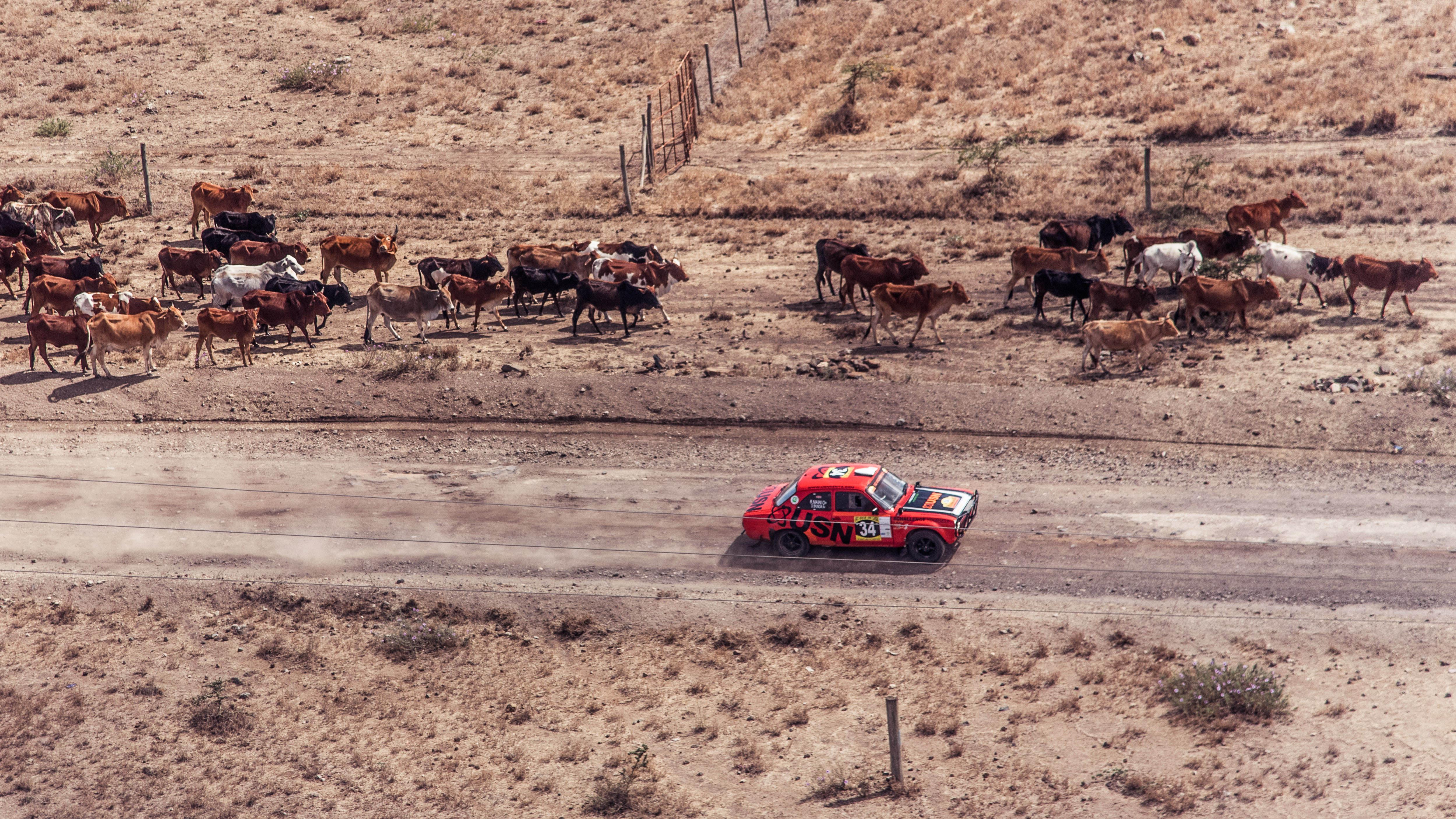 Whilst the local economy benefits, the eyes of the world will be able to follow the rally through new technology innovations including live-tracking of vehicles, available at the rally website and across its social media platforms including Facebook and Instagram.

“Kenya is an amazing landscape for a rally. Whilst the terrain is challenging it is also absolutely stunning and we have a team of media capturing it with the intent of sharing Kenya and our rally with the world” Tundo said.

Mastercard Foundation and Africa CDC’s delivers first tranche of over 15...

On a Mission to end SGBV in Kenya